The History of Jaguar 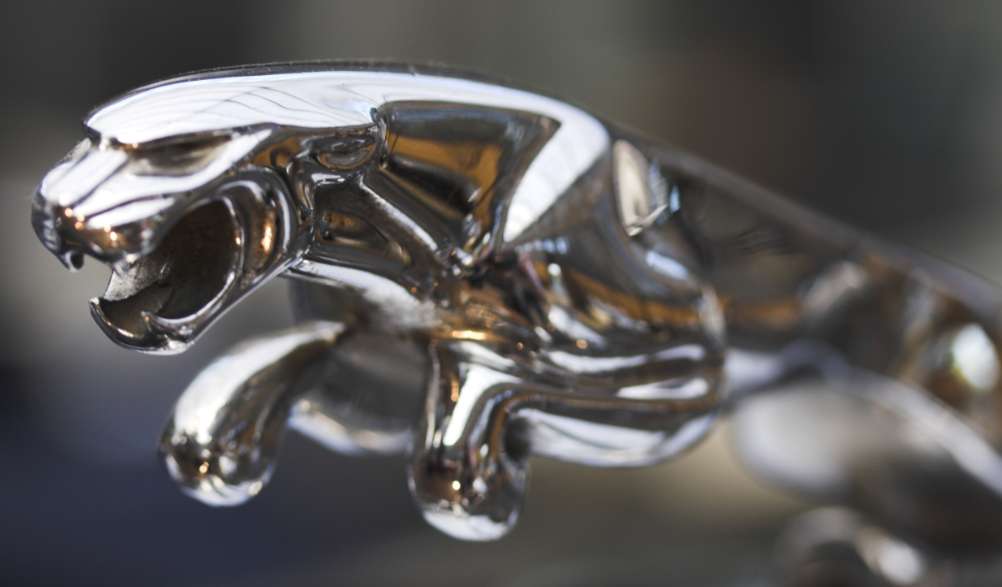 Jaguar is one of the UK’s favourite car manufacturers and with great reason. The vehicles that Jaguar have produced over the years have proved to be some of the most iconic cars to ever come from these shores. Here at Classic Wedding Cars we have a special love for this type of car and have many years of experience driving them. In this blog we are going to be taking you through the history of Jaguar from when they first started out right up until the modern day.

Jaguar started out in 1922 as the Swallow Sidecar Company. This company was founded by William Lyons and William Walmsley. Both of these men were motorcycle enthusiasts and the company manufactured motorcycle sidecars and automobile bodies. In 1934 Walmsley decided to buy the Swallow business and Lyon formed S.S. Cars Limited. In March 1945, the S.S Cars shareholders changed the name to Jaguar Cars Limited. They did this mainly because of obvious connections with this name at the time.

It was in the period following this that Jaguar became a famous name for cars such as Jaguar XK120, XK140, the Jaguar XK150 and the Jaguar E-Type.

In 1968 Jaguar merged with British Motor Corporation, which was subsequently taken over by Leyland, which itself was later nationalised as British Leyland.

Jaguar were with British Leyland until 1984 when they split off from them and became listed on the London Stock Exchange.

In 1989 Jaguar were acquired by Ford, being the first of the well-known car manufacturers to do so before Aston Martin, Volvo and Land Rover all followed suit eventually.

In the modern day, Jaguar currently have a range of models out including saloons and SUVs. Whilst some of these new models are impressive, we hold a special place in our hearts for classic Jaguars. We offer a range of stunning Jaguars which you can travel in on your wedding day!

For more information on Classic Wedding Cars and the service we offer, visit www.classic-wedding-cars.co.uk or call us on 07721 771113.